Translation: While they were eating, Jesus took the bread, blessed it and gave it to his disciples: “Take and eat, for this is my body.”

Next Concert: “Songs of Children” by Robert Convery

As performed by the Millersville University Chorale, Spring 2009. On the full video,conductor and composer speak first. Music begins at 17’30” with singing of cantus firmus in procession. The cropped version posted below begins immediately with music.

Begins with singing of “Ani Ma’ Amin” as choir processional. 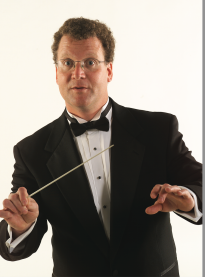 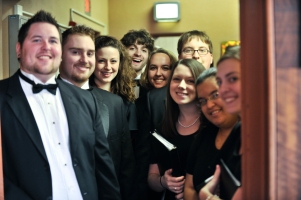 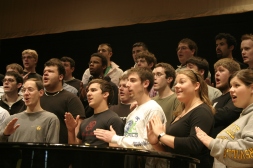 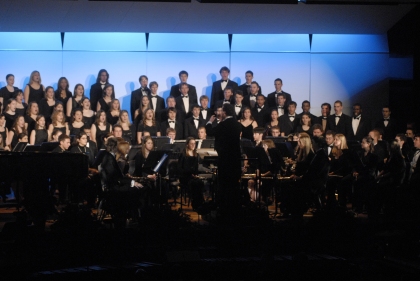